I know it's been a hot minute since I last posted. 2019 has been quite the busy year so far between fitness training, running a museum and music gigs (among other writing and music projects). But in the midst of all that though, I've managed to squeeze in some fun travel and there will be more to come in the future months.

So at the beginning of the month, I attended the 18th Century Artisan Show in Lewisburg, PA. First,  I will say that the drive out from my area to Lewisburg is absolutely beautiful and quite relaxing. In fact, I actually made the 3 1/2 hour drive without playing any music. It was just one of those days that I was simply feeling the silence and scenery. :)

As for Lewisburg itself, it is a quaint and very historic town and the Country Cupboard Inn in which the event took place is lovely to behold. :) 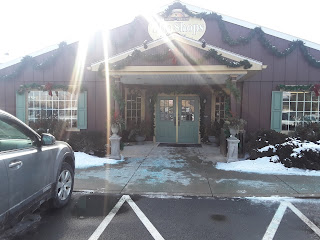 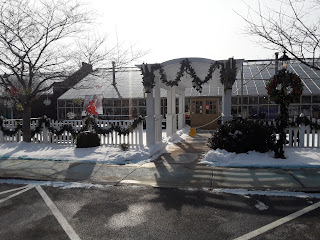 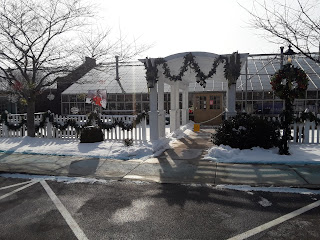 I also fell in love with the hotel's interior. :) 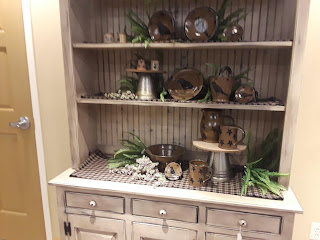 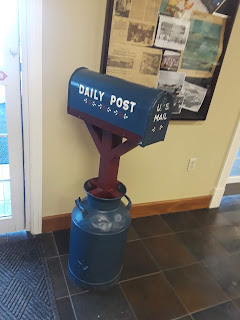 And then I came to the artisan show. 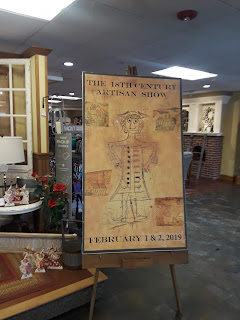 Now unlike most of these other market fairs that commemorate bygone times, the 18th Century Artisan Show in Lewisburg takes place indoors (which makes sense due to the fact that the show is in February). There is a nice variety of sutlers at this event, though if you are looking for new flint locks and rifles, I will say that this is definitely your artisan market fair. There are quite a number of those there (at least this year)!

As for the other sutlers, quite a few that I knew from other events were there. My friends at Claus and Truex Jackware were also set up and I got to hang out with them for a while. 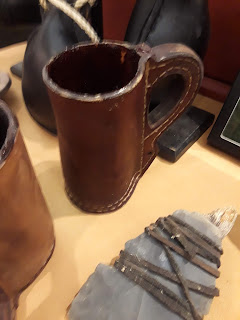 A piece made by Claus and Truex Jackware 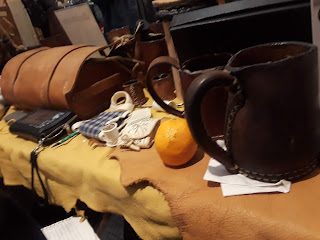 Behind the table at Claus and Truex. Knee deep in the 18th century.

I love shopping at these events, not only for items to use in my living history endeavors, but also items for everyday use and home decor. This year, I am on a mission to expand on my 18th Century dinnerware and cutlery. Therefore I began that mission at the Lewisburg event.
As I hunted for something to add to my kitchen, I ran into DeLea Sayers, a bookbinder I met at Fort Frederick last year, where I also ended up buying one of their pamphlets on 18th century cosmetic recipes (I plan on trying out a few at my beauty blog in the coming months). As an added bonus, I will be interviewing him for my show Inside the Labyrinth at Fort Frederick this April. 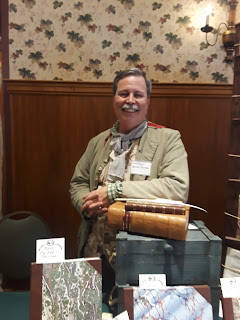 I also want to add that the quality of his product is excellent and if you are looking for some historically authentic bound books, definitely check out his website.

Thanks to DeLea, I was introduced to a sutler from whom I could start adding to my 18th century kitchen ware. I instantly was drawn to Erv Tschanz's wooden spoons, forks, bowls, and other turned items. From him, I ended up purchasing an English cherry wood meat and cheese serving tray that can also double as a cutting board. There was also a cool replica of a fork that was modeled after one found in an 18th century French shipwreck (perhaps that will be a Fort Frederick purchase this year) 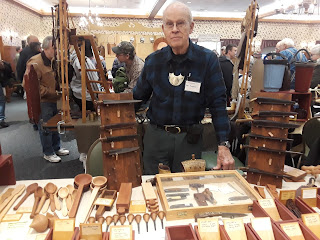 Erv is definitely very fascinating to talk with and he will also be interviewed for the blog at Fort Frederick. :)
In the meantime, check out his website:
GEN HIS HE YO Trading Company 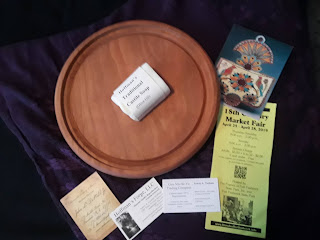 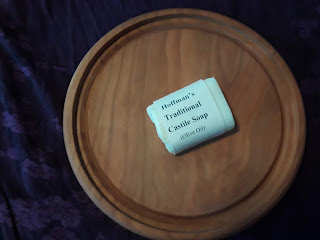 My Lewisburg 18th Century Artisan Show purchases along with some business cards from some of the sutlers
Erv also referred to Hoffman's Castile Soap. It is better to wash this cutting board/serving tray with Castile Soap as opposed to regular dish soap. I ended up buying Hoffman's Traditional Castile Soap with Olive Oil. They had two different kinds, one with Olive Oil and one without. The one without is one that would have been used by someone on the frontier, where the with Olive Oil would have been more available in the cities like Philadelphia, Boston, or Williamsburg. I have used it for dishwashing and will be reviewing it here and further discussing the various uses of such soap. 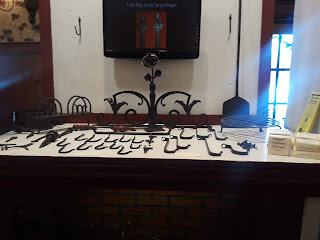 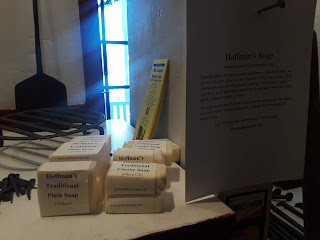 Last but definitely not least, here are the setups of some other sutler friends as well as future guests on Inside the Labyrinth (looks like I will be quite busy at Fort Frederick this year!). 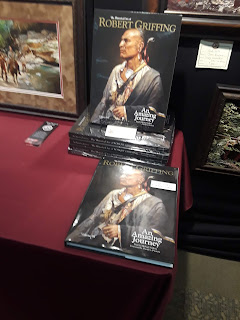 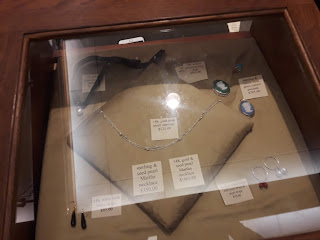 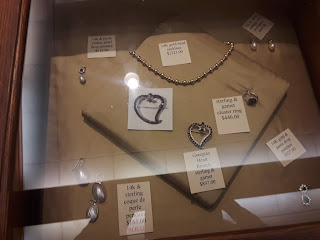 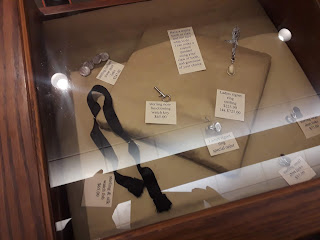 
And here are a couple other cool sutlers that I happened upon:

The 18th Century Artisan Show in Lewisburg, PA is a great way to kick off the 18th century market fair season.

Check out the event and their website, and I do recommend attending this event next year if you haven't been there yet. And check out the Friends of Fort Frederick. :)

Posted by tiffanyapan at 7:33 PM No comments: