Showing posts from July, 2016
Show all

My first performance with the Pittsburgh Historical Music Society Orchestra took place at the Depreciation Lands Museum Ice Cream Social in Allison Park, PA on July 17, 2016. For this gig, this was the only way to really position the camera without it getting in everybody's way, so hopefully next gig will bring a better view of us and our fabulous 18th century clothes! Enjoy and more will be coming!
Post a Comment
Read more

Trailer for a Forthcoming Music Video... 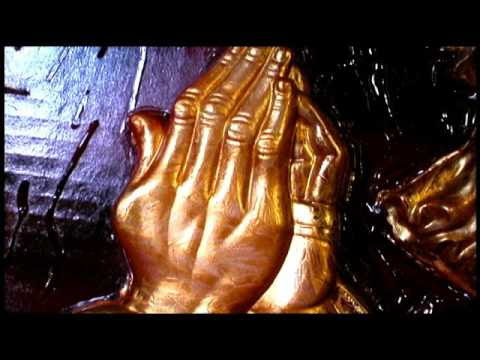 July 21, 2016
I saw something really refreshing just now when I logged onto Facebook. An avidly anti-Trump Facebook friend made a post inviting Trump supporters into a conversation on why they feel he would be the best candidate. And after reading through that thread, I gotta say: What a great conversation on that thread! And yes, many valid points were brought up. There was no "but...but...he'll make Amurrica gr8 again!" While I'm not a Trump (or Hillary) supporter (if I had to describe my beliefs, I'd say they are along the lines of "Green-Libertarian"), it made my day to see this type of open dialogue. This is EXACTLY what I was saying a few days ago. Most people are media worshipers (whether they will admit to it or not) and we have been conditioned to not trust each other, knee-jerk react based purely on emotions, have immediate hate (yes, hate) for those that believe differently than you (and yes, that includes politics), etc. Yes, I know Trump supporters
Post a Comment
Read more 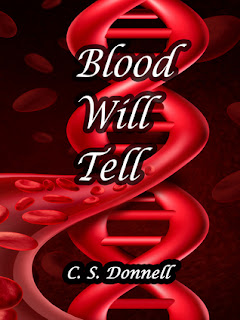 As those that follow my blog and my work likely know, I took part in a couple online cyber cons put on by Brain to Books this passed spring and earlier this month. In addition to meeting some really cool other authors and potential readers, I also snagged a few books to review. The first book I am reviewing is C.S. Donnell's Blood Will Tell. As far as genres go, this one is a tad difficult to categorize. Though I would be more likely to place it in the categories of crime thriller, romance, and family drama with a touch of horror. SYNOPSIS: Family ties. A good thing, right? Not if you come from Amy's family. Amy escapes her gilded cage only to find herself alone. One by one, everyone disappears from her life, including her baby daughter on the day she was born. Eighteen years of futile searching end when a letter arrives and leads her through a maze of shifting identities, kidnapping and attempted murder. Will she find the answers in time? REVIEW: I will start by
Post a Comment
Read more

Some Words on Recent Events...

July 08, 2016
My brain is swimming with so many thoughts after what's happened in the last couple days. No, I don't have all the answers but there is one conclusion that I CAN come to. We are very compartmentalized, very ideological and tend to generalize EVERYONE and EVERY GROUP. At least once a day I see Facebook statuses along the lines of "if you don't agree with me on A, B, and C, just unfriend me now." That's it. No discussion, no trying to understand how the other person thinks or how he or she might have come to believe what they do. Nope, just assume that you know EXACTLY why (and of course it's always because they're a freeloader/bigot/misogynist/anti-cop/fill in any other favorite 'ist' or 'ism' of choice) because apparently everyone on Facebook is not only an expert on human psychology but able to see into the minds of all humans, past and present. I also find it interesting when I or others post articles or other pieces (contemporary or
Post a Comment
Read more

Happy 4th of July Everyone A very poignant song for #4thOfJuly with lyrics to really listen to. In the midst of all the turmoil, be thankful for what we all do have and never take any of it for granted. Goodnight all and stay safe.
Post a Comment
Read more

My Recent Trip to Gettysburg 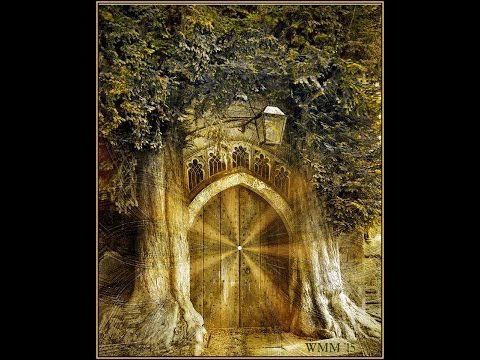 Kicking off the next 5 episodes of The Parting of Veils with scenes from my recent trip to Gettysburg, PA, where one of the most brutal battles of the Civil War took place. Sites included in this episode are the Bechtel Victorian Mansion, Miss Betty's Ghosts, The Dobbin House, and The Lincoln Train Museum. Enjoy and if you have a chance to visit Gettysburg, do it! :) Bechtel Victorian Mansion http://www.bechtelvictorianmansion.com/ Miss Betty's Ghosts in Gettysburg http://missbettysghostsingettysburg.com/index.html The Dobbin House http://www.dobbinhouse.com/ The Lincoln Train Museum http://www.lincolntrain.com/ Thumbnail art by William Max Miller
Post a Comment
Read more
More posts