Showing posts from January, 2016
Show all

What sort of advice did the Colonial and Victorian eras have for women? Watch and find out (you may be surprised).


As mentioned in the video, check out the website dedicated to Eric Sloane (I reference his book Do's and Don'ts of Yesteryear):
http://ericsloane.com

My blogpost based on some myths presented in Mary Miley Theobald's book:
http://tiffanyapanwritingproject.blogspot.com/2015/12/three-widely-spread-historical-myths.html


And stay tuned for Sex in the Middle Ages, coming soon to the blog!

For first access to giveaways and other content not seen by the rest of the world, sign up for the free Messages from the Labyrinth Newsletter!

Historical Projects and a Review for a Film I'm In... 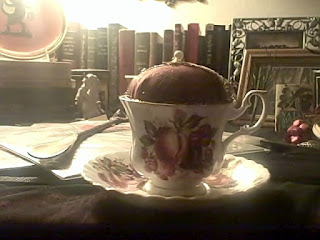 No this isn't my blogpost for the week. I just wanted to share with you a couple projects I worked on (or am working on) at the museum.

The first project was a teacup pin cushion (for those of us who like to sew), which is more Victorian (19th century) than Colonial (18th century). And as I mentioned at the end of episode three of The Parting of Veils, these will be in my new store this spring. :)

The second is a leather canteen. This passed Sunday, a group of us from the Depreciation Lands Museum and the Oliver Miller Homestead started this two day project/class. I will say that it was very tedious at times but worth it once we saw them coming together. The technique used was one called 'jacked leather'. This technique dates back to ancient Rome.
This is what we have done so far:
1. Sewing the leather
2. soaking the sewn together leather
3. stuffing it with sand and keeping a pole inside of it for a couple days in order to maintain its shape (since we made t…
Post a Comment
Read more

It's a Mean, Mean World of Navel Gazers

So yes, I was going to blog about something else this week, but then something struck me as I was listening to a podcast the other day. Something that struck me so much that I decided to reserve my post on sex in the Middle Ages for another time. I know. You're all disappointed. You're thinking, "Damn, I so wanted to read about how those medieval folks got it on and got down and dirty." Not to mention what a woman could drag her husband into divorce court over (something that is actually still on the books in some areas of the world, including American states, today). But what I am blogging about today as me so excited that it just couldn't wait. I only hope that you are just as giddy and intrigued as I am.
I also think this will be a good segue into the victimhood portion of my Human Behavior Essays. And it's just really good brain porn.
Now, moving on.

When I was listening to a podcast the other day, I heard a term that really gra…
Post a Comment
Read more 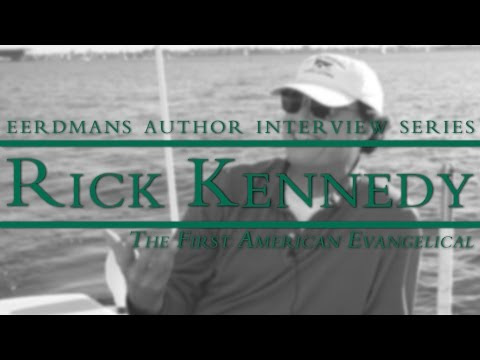 Well after a short hiatus of sorts,it is time for me to begin blogging for real again.

As those who follow this blog likely know, my further exploration into the witch hunts and trials of old was fueled by my having the opportunity to portray 17th century accused witch Mary Parsons for a Halloween attraction at the museum. Having this role got me researching the American (along with the European) witch trials in more depth than I had done in the past. If you would like to see previous posts on my exploration of the subject, here they are:

"Exploring the History of Witchcraft in Salem and Elsewhere" or "Burn the Witch?"

In addition to perusing several websites, I ended up getting some of the books on the subject, include Chadwick Hansen's Witchcraft in Salem, Thomas White's Witches of Pennsylvania: Occult H…
Post a Comment
Read more I was working on a new blogpost that I intended to finish tonight, but alas, my brain seems to want to call it a day. Since I do not want to release sub par content, I will allow it a break until tomorrow.

Until then, I am uploading video footage from the Medieval Twelfth Night celebration I took part in (and also filmed the second episode of The Parting of Veils TV at). Here is one of the songs I performed with my good friend and musician, Chuck Owston at the event. An old traditional.

Enjoy and I will be bringing you the new blogpost tomorrow or Friday. We will be returning to explore America's witch trials and what would have been grounds for a woman to divorce her husband as far back as the Middle Ages (and it's still permissible in some areas today). :) 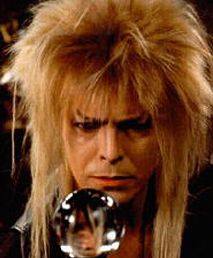 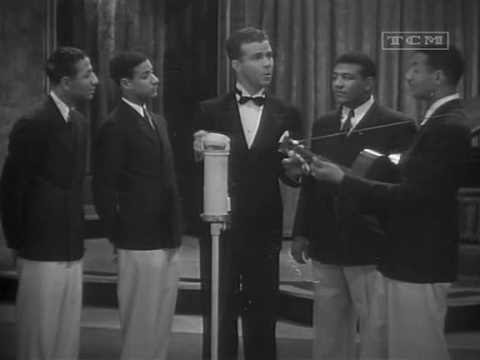 As I flex my researching and blogging/vlogging muscles for 2016, I decided to do a #mcm (Man Crush Monday). I've never done Man Crush Monday before but I will begin by saying that most of my celeb crushes are dead. Which kind of sucks. Damn it.

Among these posthumous celeb crushes are Oscar Wilde, John William Polidori, Edgar Allan Poe, and Dick Powell (among others). Today for this #mcm, I will focus on the latter.

Powell was a very multi-faceted performer (and apparently a very astute businessman) in early Hollywood. But for a while, before he switched gears to rid himself of his 'good guy' image, he was very well-known for this awesome vocal abilities.

He is also the inspiration for the character Reginald Johnson in my book series, The Birthrite.

So here are a couple videos demonstrating this:

One of his performances with The Mills Brothers:

And with Ruby Keeler, whom he also performed with frequently in the beginning.

Hope you all are having a great new year so far.

I am getting things in motion over here for 2016 and will resume with the blogging you all know and love next week. :P

But first, I want to fill you all in on my new webseries, The Parting of Veils TV. As I said before, this webseries will feature literary works, music, the paranormal, and adventures to discover and hopefully uncover the mysteries of the past. Webisodes will air every Friday. :)

The first webisode featured a reading of the works of the late great Edgar Allan Poe.


And a preview of next week's episode, featuring my participation in a Medieval Twelfth Night (an old tradition that I will explain further in the episode).

Here also is a look behind the scenes at the preparations for Medieval Twelfth Night.

Blogging to Resume Next Week

Hope everyone had a safe and happy new year!

I am spending this first week being quite productive and a lot of cool things are happening over here. But I do need to take the time to set it all in motion. :)

Next week, I will be resuming my blogging and bringing you all a lotta news.

For first access to giveaways and other content not seen by the rest of the world, sign up for the free Messages from the Labyrinth Newsletter!