Showing posts from February, 2015
Show all

February 28, 2015
Hey all! I'm excited to announce that the hard copies of Descent and Sacred Atonement: A Novelette WILL be available starting March 1! And as long as the USPS is on my side, I will have copies at my Horror Realm Con table. I will also be running a special throughout March: buy Descent for $12.00 and get Sacred Atonement for free (I'll go into further detail on a future posting). Today and tomorrow is also your last chance to get the Descent ebook for free at Smashwords by placing in the f ollowing coupon code at checkout: XS25J Smashwords also can convert to almost any e-reader or pc.  :) Descent (The Birthrite Series, #1) at Smashwords: https://www.smashwords.com/books/view/499587 I plan to be back to regular blogging next week. :)
Post a Comment
Read more

Descent and Sacred Atonement Hard Copies on the Way!

February 26, 2015
Welp, it's official. I've submitted the proofs for the Descent and Sacred Atonement hard copies! Once they are approved (I'll know within 24 hours) they will start being available.  smile emoticon  I will also be running a special during their first month out, so stay tuned. As for other postings here, I plan to have the next Vixen recap on Monday. :)
Post a Comment
Read more

The Cemetery by the Lake Audiobook Available!

February 15, 2015
The audiobook version of The Cemetery by the Lake is now available on Soundcloud. Narrated by the author and Engineered by Rowen Poole at StarGlider Studios. Have a listen. It's free. :) A recurring dream of an old abandoned graveyard by a lake fills Jane's nights with restless unease. On the last day of her freshman year at college, she takes a drive to her family's former vacation spot in the Pocono Mountains with the intention of facing old demons. Upon her arrival, she feels the comfort and belonging that was there for her as a child. But on that early spring afternoon, a sense of foreboding leads her to a clearing that is all too familiar. And it has far more in store for her than a childhood fear... The Cemetery by the Lake is the first in the Stories from Colony Drive series, a series of connected short stories that take place in Northeastern Pennsylvania.
Post a Comment
Read more

Made In Heaven: A Birthrite Series Short is Available at Smashwords 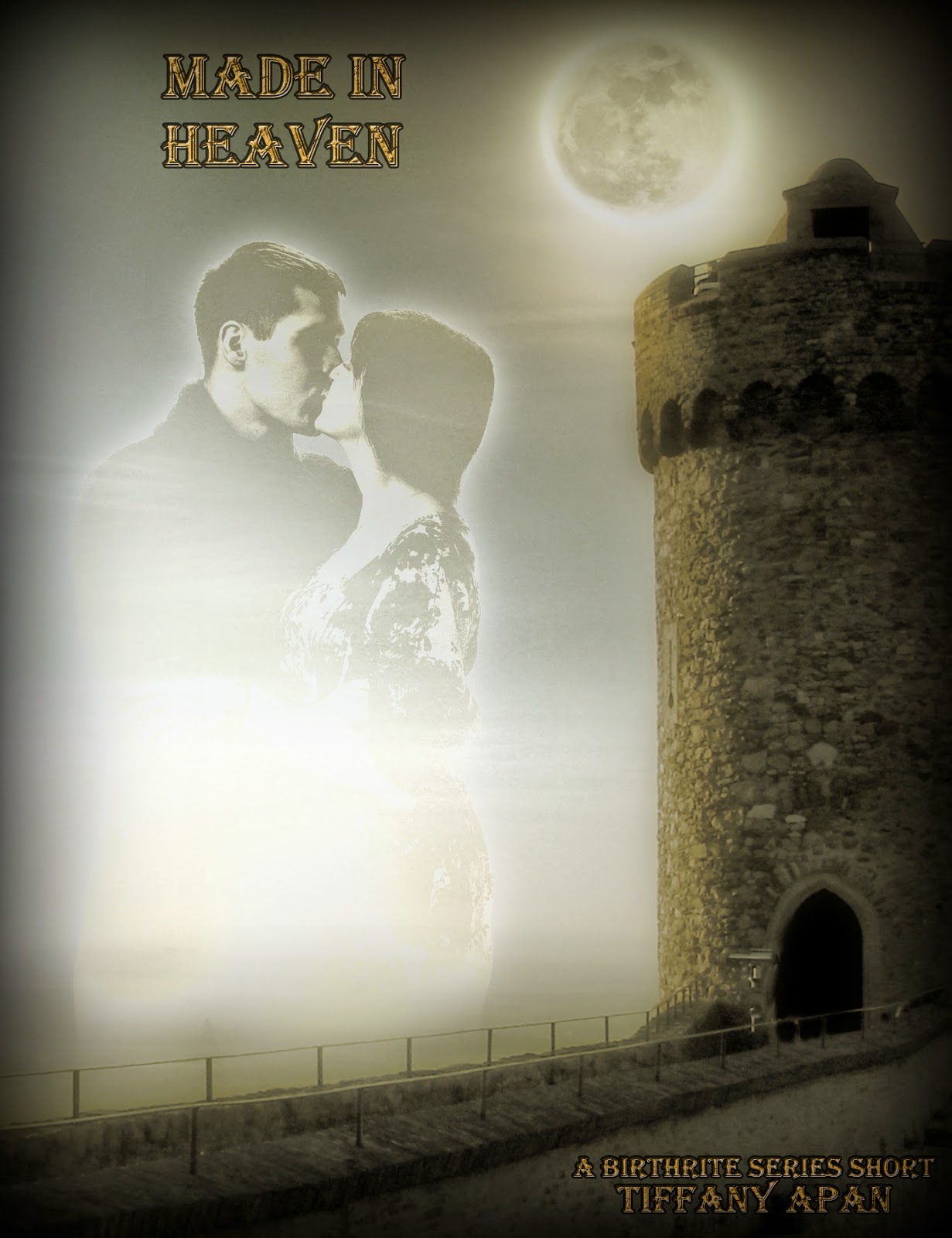 Happy Valentines Day! My new Birthrite Series Short, "Made In Heaven" is now available as a free download on Smashwords​. "Made In Heaven" is a short story/missing scene from the novel "Descent ( The Birthrite Series​, #1) and a spin off for the characters Reginald and Gail.  I will warn that for those of you who have NOT read "Descent," there are some minor spoilers in "Made In Heaven". However, if you have read "Descent" or haven't but aren't bothered by spoilers, then read on. Also remember that "Descent" is free throughout the month of February with the following coupon code (type or paste it in at checkout after clicking the Buy button): XS25J And for those opting for the hard copy of "Descent," "Made In Heaven" will be included at the end of the hard copy. So no one will miss a thing. :) Happy reading! MADE IN HEAVEN Smashwords page: https://www.smashwords.com/books/view/519495
Post a Comment
Read more

February 12, 2015
Hey all, I'll be getting to Chapter 5 of the Vixen recap asap. I do have a lot going on over here at the moment now, so just bear with me. :) - Yesterday after logging into my Twitter account , I found out that someone nominated this blog for a Shorty Award! I'm still in the process of getting my profile completely set there, but here is my Shorty Award profile . While I'm not necessarily expecting to win (though that would be awesome) because there are a TON of amazing blogs out there, I am flattered that someone out there thinks highly enough of my ranting, raving, and ramblings. I'll repost the link to my profile on their site once it's all set up. :) - Last year, I recorded an audiobook version of my free short story, The Cemetery by the Lake . My original plan was to have it up on Amazon, but as I thought on it, the story is already hanging out for free at various retailers. Plus, it was my first time doing an audiobook, so it was more of an experiment o
Post a Comment
Read more 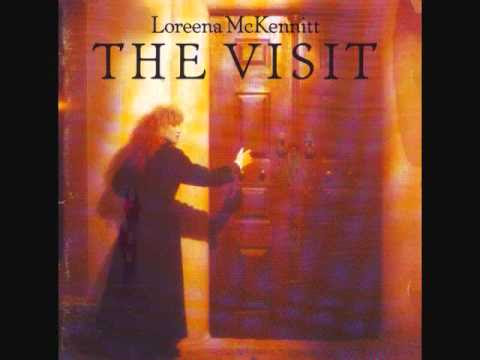 And we're back. A lot longer than I intended, but I'm still going at this. I will give a heads up: this chapter irritated me so much that I had to listen to either something full of rage or soothing as I did this. I opted for something soothing. So imagine the beautiful sounds of Loreena McKennitt playing in the background as you follow along. In the last recap, we had a chance to be inside Lorraine's head as she watched Gloria get her hair bobbed. We also got to learn how wonderful and beautiful and great and amazing and breathtaking Gloria is. Now we're back inside Gloria's head with chapter 4. Joy! Now, if you're just joining us, here are the first three chapter recaps to catch you up before you continue with this one: Prologue and Chapter 1 Chapter 2 Chapter 3 Moving on to Chapter 4 which should just be called Shut the Hell Up, Gloria. And it starts off with a bang.   Gloria was hungry. She focused on cutting her crab-stuffed mushroom i
Post a Comment
Read more

DESCENT (THE BIRTHRITE SERIES, #1) is Free on Smashwords Throughout February 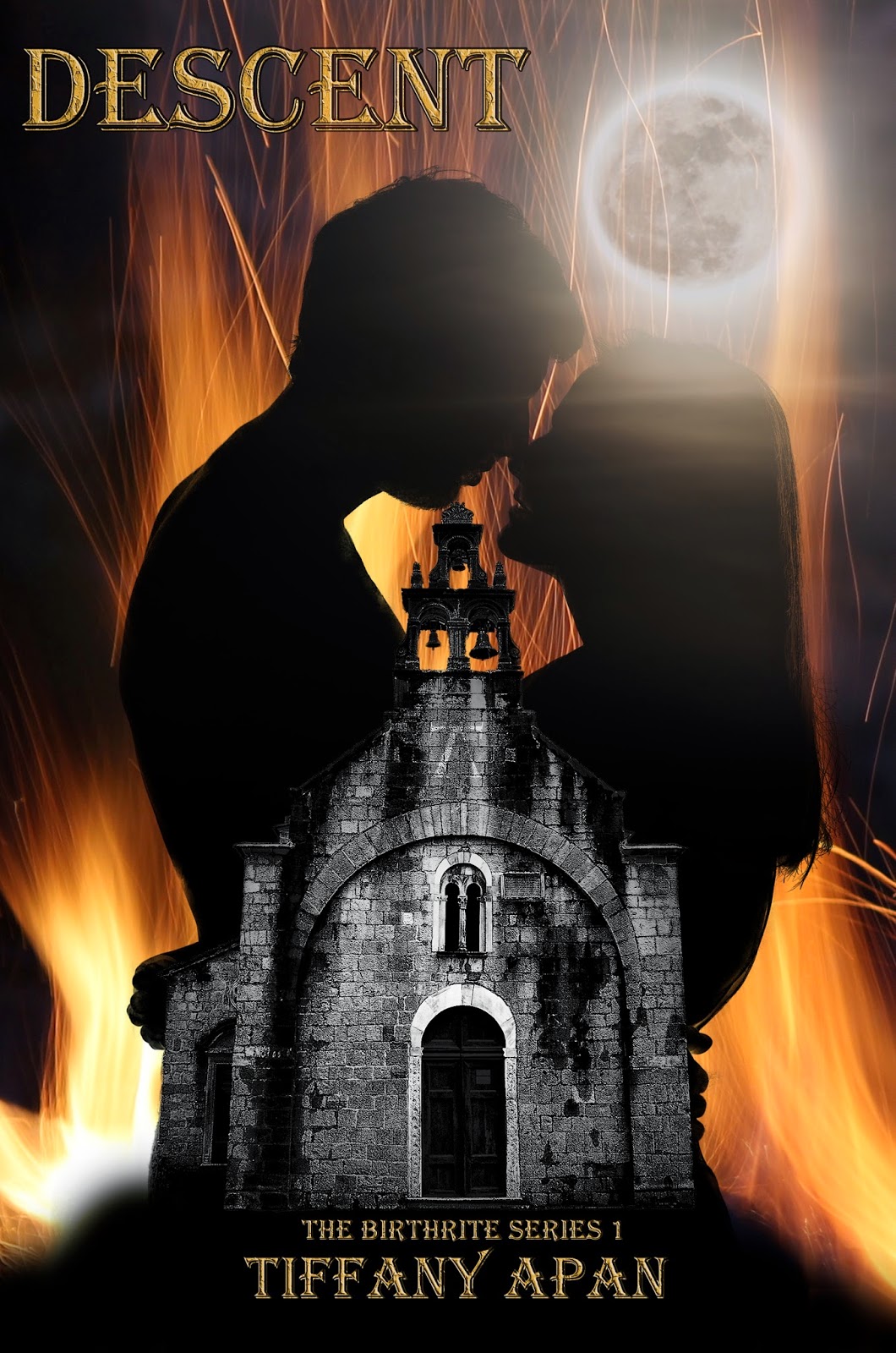 Hey all, 1. I have the Chapter 4 recap of Vixen almost completed. I meant to post it this week, but well, I have no other excuse than my schedule got really busy. But I'll post it asap. 2. As I mentioned before, Descent, the first book in The Birthrite Series will be free with a coupon code on Smashwords throughout the month of February! The Birthrite Series is a journey into the vast unknown, plunging deep into the dark crevices of the mind, begging the question of what sanity really is and if the insane truly are. Are we really shown the whole truth of what surrounds us or is it an illusion? It also tells of deep-rooted love, planted centuries ago and a story of family, forgiveness, and redemption. Visions of infant twin boys, clouds, a young woman taking her own life, and a collision of space, time, and realms... On the eve of Summer Solstice in 1844, four men in different areas of the world share an experience that ends up impacting not only their own liv
Post a Comment
Read more
More posts